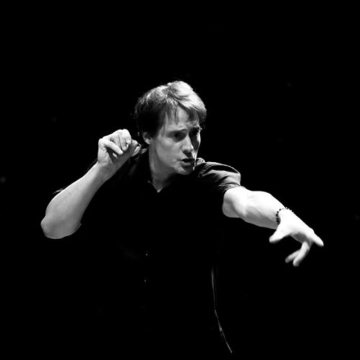 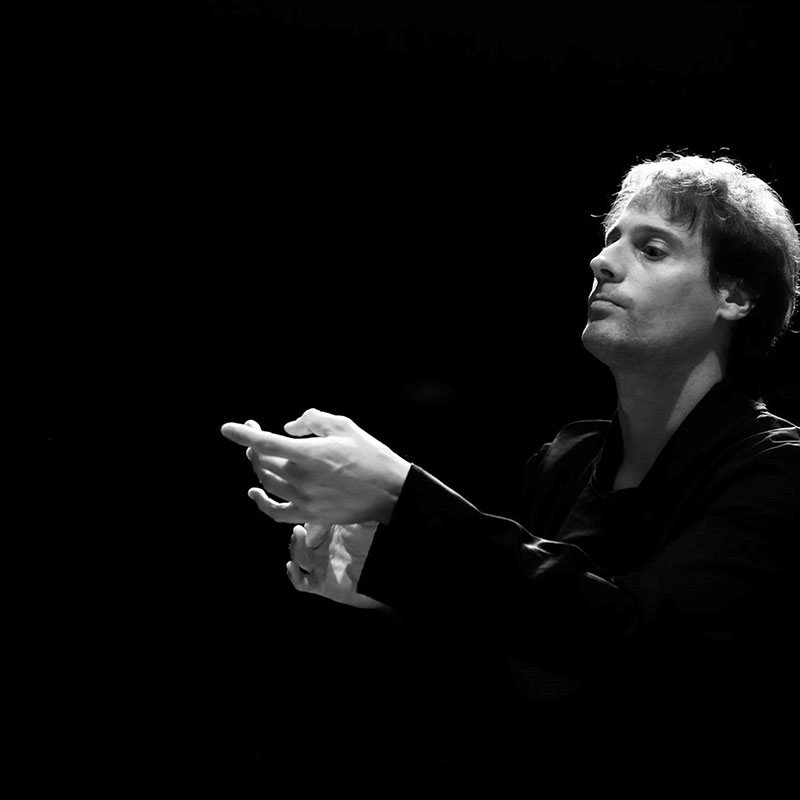 Lars Mlekusch is a saxophonist, conductor and educator. At the age of 26, he was appointed professor of saxophone and chamber music at the Konservatorium Wien University in Vienna (now: Music and Arts University of Vienna) and since 2015 he is the saxophone professor at the Zurich University of the Arts (ZHdK).
Lars Mlekusch has performed throughout the world as a soloist, with orchestras or in chamber music. From 2000-2010 he was a regular guest saxophonist of the Klangforum Wien and from 2010-2016 he was the saxophone soloist of the Vienna based ensemble PHACE.
He has been invited to teach masterclasses at many renowned institutions such as the Conservatoire de Paris CNSMD, Conservatorium of Amsterdam, Conservatoire de Strasbourg, Koninklijk Conservatorium and Conservatoire Royal Brussels, Chopin University of Music Warsaw, Conservatorio Giuseppe Verdi Milano, Conservatorio Superior Sevilla, Royal College of Music London, Bejing Central Conservatory, Senzoku Gauken College Tokyo, Kunitachi College Tokyo, Northwestern University Chicago, Eastman School of Music, Manhattan School of Music, University of Illinois Urbana-Champaign, University of Miami, Bowling Green State University, University of Toronto.
Furthermore, he has been on the faculties of the European Saxophone University Gap, the Impuls Academy Graz and the Arosa Music Academy.
He was a jury member at many international competitions such as the Int. Adolphe Sax Competition in Dinant, the saxophone competition Nova Gorica, the Jean-Marie Londeix Competition in Bangkok, the Deutscher Musikwettbewerb in Bonn and in 2017 he is on the jury of the M-Prize Chamber Music Competition in Ann Arbor USA and at the Nochta Saxophone Competition in Zagreb.
Following his career as a saxophonist, he is now pursuing as a career as conductor. As such he has appeared at the Musikverein and Konzerthaus Wien, the Cité de la Musique Strasbourg or the National Concert Hall Taipei. He was invited as a guest conductor with the Georgian Chamber Orchestra Ingolstadt in Germany and will appear as a conductor in the following season with the ensemble PHACE Vienna. He ist he Artistic Director and conductor of the MIT saxophone ensemble in Taiwan. Lars Mlekusch is the founder and Artistic Director of both the Vienna International Saxfest and the Zurich International Saxfest. He is a Selmer Paris Artist.