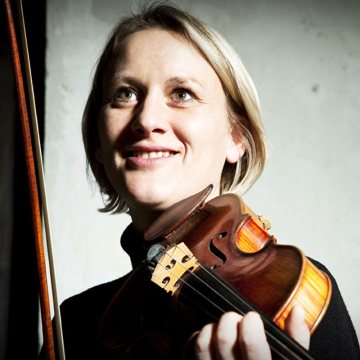 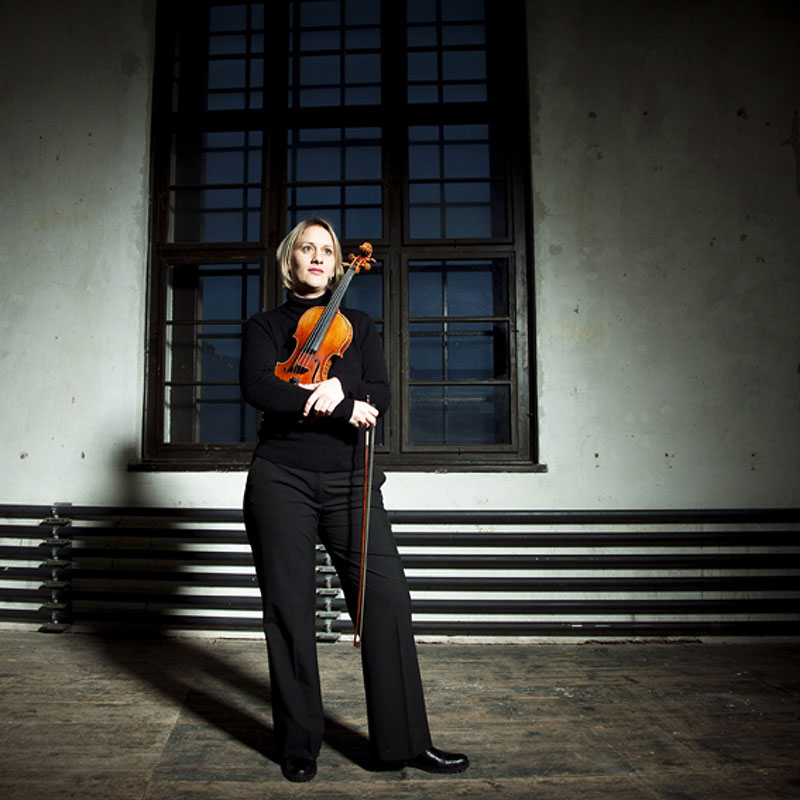 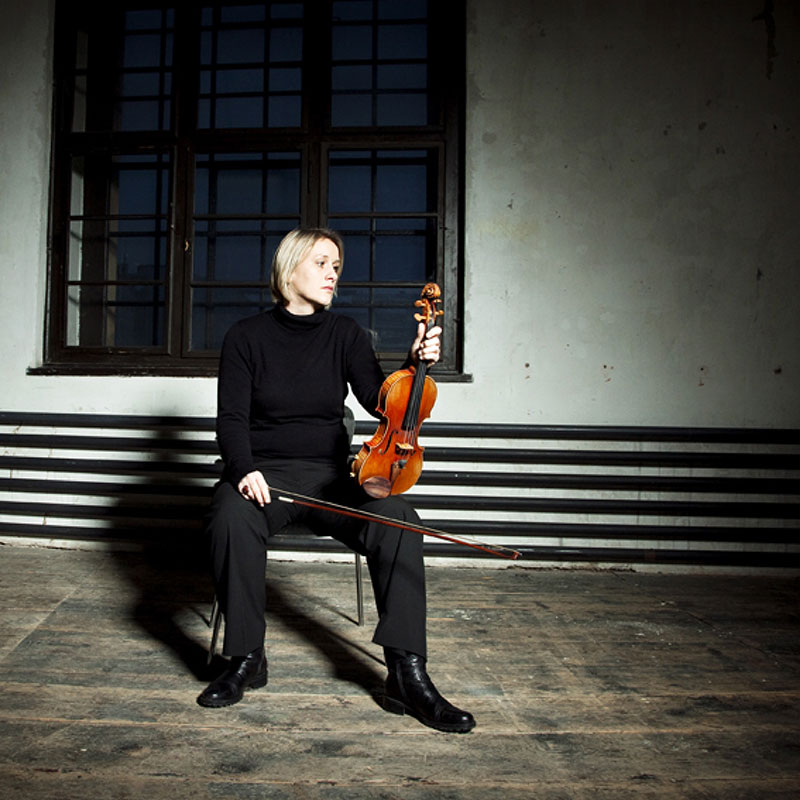 Ivana Pristasova is in demand throughout Europe as a soloist and chamber musician. In addition to classical music, she deals intensively with contemporary music and has already premiered countless works. Born in Bratislava, Slovakia into a family with a musical background, she received her first violin lessons at the age of seven. She then completed her violin studies at the Conservatory in Bratislava and at the University of Music and Performing Arts in Vienna with Michael Frischenschlager. For Pristasova, her teacher of many years, Eugenia Tchougaeva, has had great significance on her artistic development. Because of her great passion for chamber music, she founded several chamber music formations throughout her studies, such as the Opera Aperta Ensemble in Bratislava, and later the Trio Eis in Vienna with Petra Ackermann (viola) and Roland Schueler (cello), whose repertoires range from classic to modern. They dedicated many significant works to contemporary composers. From 2000 to 2009, she was the concertmaster of the Kammersolisten Bratislava, which performed many successful concerts under her direction. From 2002 to 2007, Ivana Pristasova collaborated with the Klangforum Wien on numerous projects throughout Europe, such as at the Festival Agora Paris, the Ruhrtriennale, the Salzburg Festival, Wien Modern, Klangspuren, the Schleswig-Holstein-Festival, the Venice Biennale, the Lucerne Festival Weeks and many more. In addition, she participated in many musical theatre productions at several European opera houses.

Today Ivana Pristasova is a member of the ensemble PHACE in Vienna and the Mondrian Ensemble Basel. Since 2007 she has led a violin class and has led the Ensemble for New Music CONStellation at The Conservatory in Innsbruck. As a chamber musician, Ivana Pristasova has collaborated with such important artists as Benjamin Schmidt, Robert Cohen, Vladimir Mendelssohn, Gottlieb Wallisch, and Patricia Kopachinskaya, and has worked intensively with composers such as Salvatore Sciarrino, Helmut Lachenmann, Georg Friedrich Haas, Enno Poppe, Bernhard Gander, Christoph Herndler, Pierluigi Billone, Gérman Torro-Pérez and more. For some time now she has become increasingly interested in jazz and world music. She performs with Dhafer Yousseff (oud), Jatinder Thakur (tabla) and Peter Herbert (contrabass). In addition, she also took part in several tours and CD productions with the Vienna Art Orchestra under the direction of Matthias Rüegg.