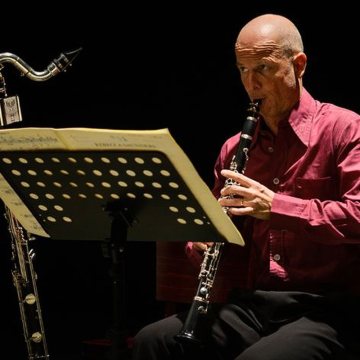 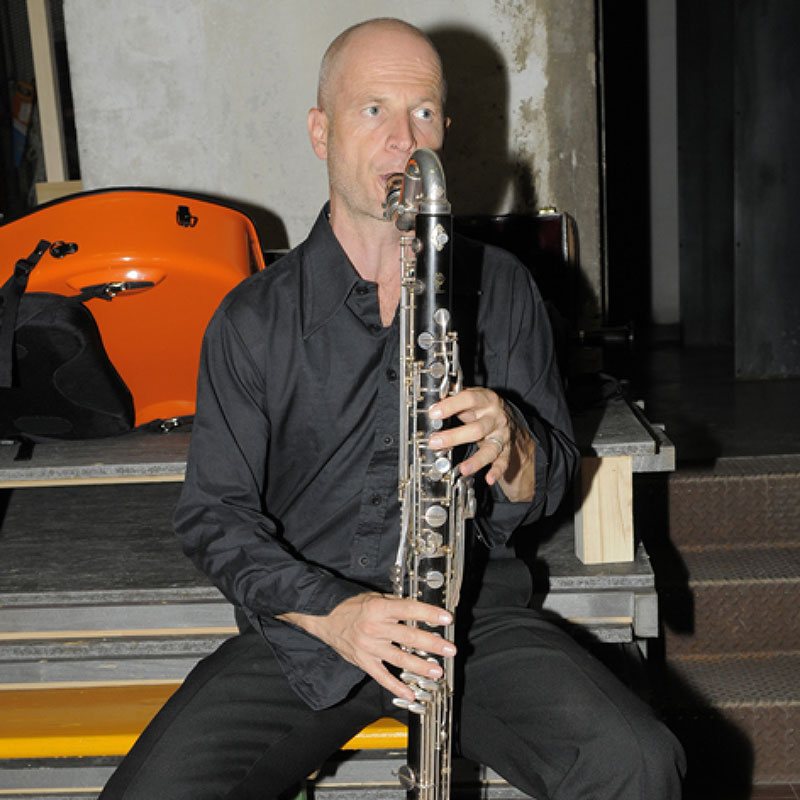 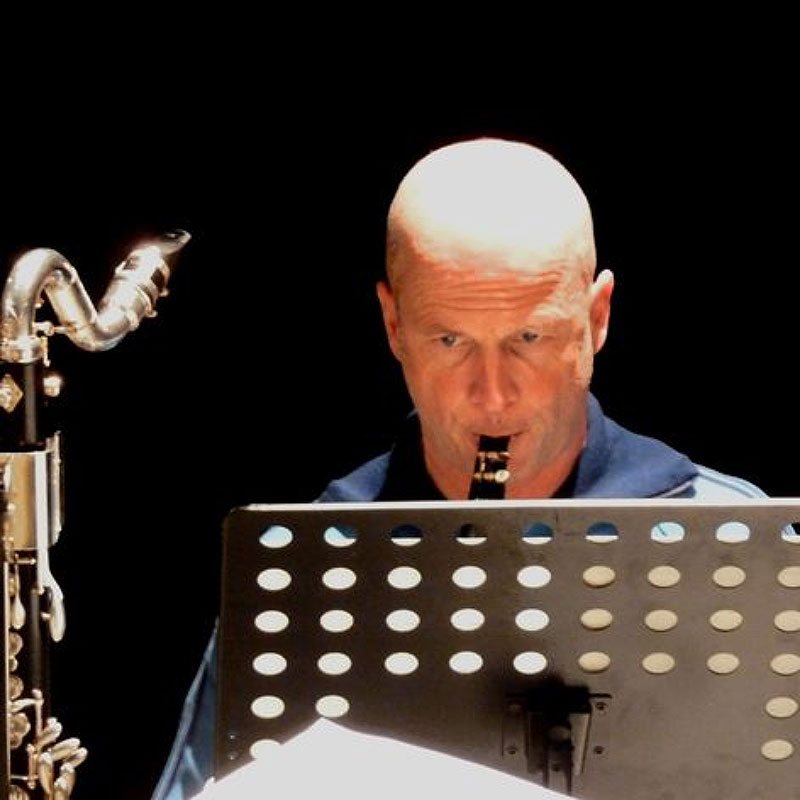 Walter Seebacher was born in Innsbruck. After receiving his high school diploma, he studied clarinet with Prof. Walter Kefer in Innsbruck and Prof. Alois Brandhofer at the Mozarteum Salzburg. Accompanying studies in music theory; from 1992 -1999 concert tours with the ensemble “Die Knödel” through Europe, Russia, the US, Canada, Japan, Mexico; film music;
from 1994 on clarinettist at the Symphonic Orchestra Innsbruck. In 1998, he ended his commitment to the direction of the clarinet class at the Tyorlean Conservatory.

Preoccupation with historic clarinets (University of Music and Applied Arts Vienna, Salzburger Barockorchester, among others.)

Walter Seebacher has been a member of PHACE since 2009.